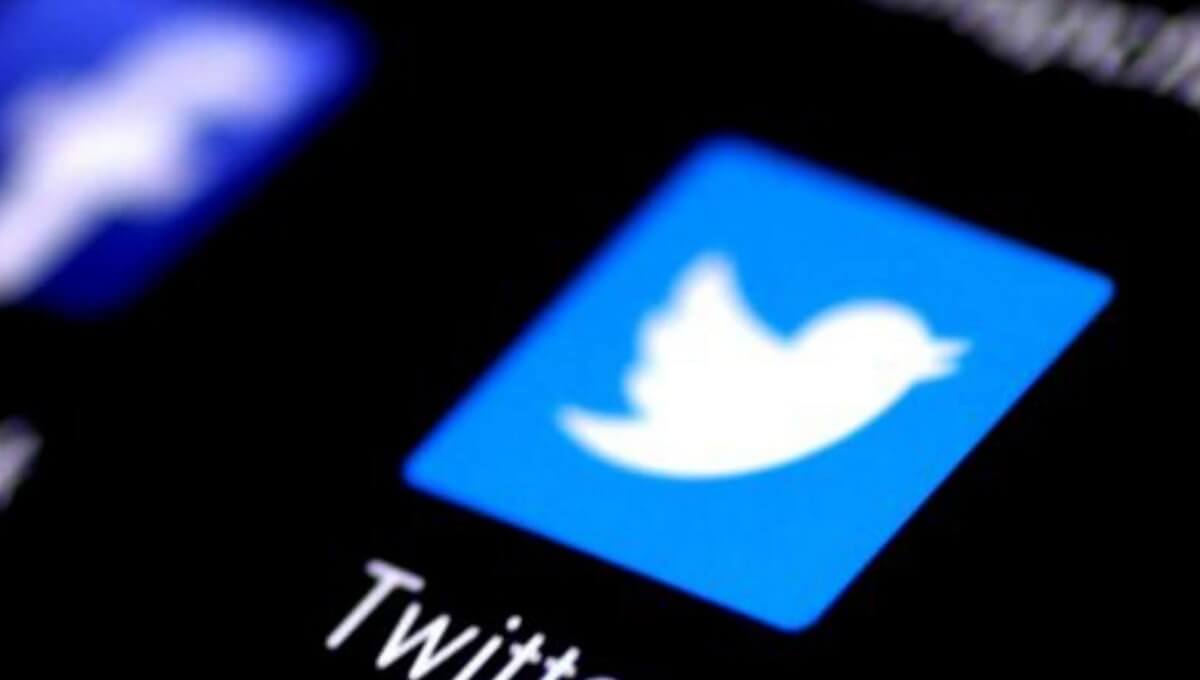 Twitter, Inc. Twitter, Inc. announced on Monday that it has entered into a definitive agreement to be acquired by an entity wholly owned by Elon Musk, for $54.20 per share in cash in a transaction valued at approximately $44 billion. Upon completion of the transaction, Twitter will become a privately held company. Under the terms of the agreement, Twitter […]